Part of the Wholesale Division, 4 Aces Portlaoise and Better Deal Navan were acquired by BWG Wholesale in 2018. 4 Aces has had a presence in Laois since 1984 and the enhanced site now spans 40,000sq ft, allowing the cash and carry to expand its offering for the 30 Gala stores it supplies locally.

Better Deal Navan has had a presence in Meath since 1966, when it originally operated out of the old railway station, a building that is still in use today, before relocating just a few hundred meters to a new build in 1972, where it continues to trade today and to serve eight Gala stores locally.

As well as serving Gala stores, each cash and carry also supply a host of other businesses, including hotels, restaurants, pubs, off-licences and independent retail stores. 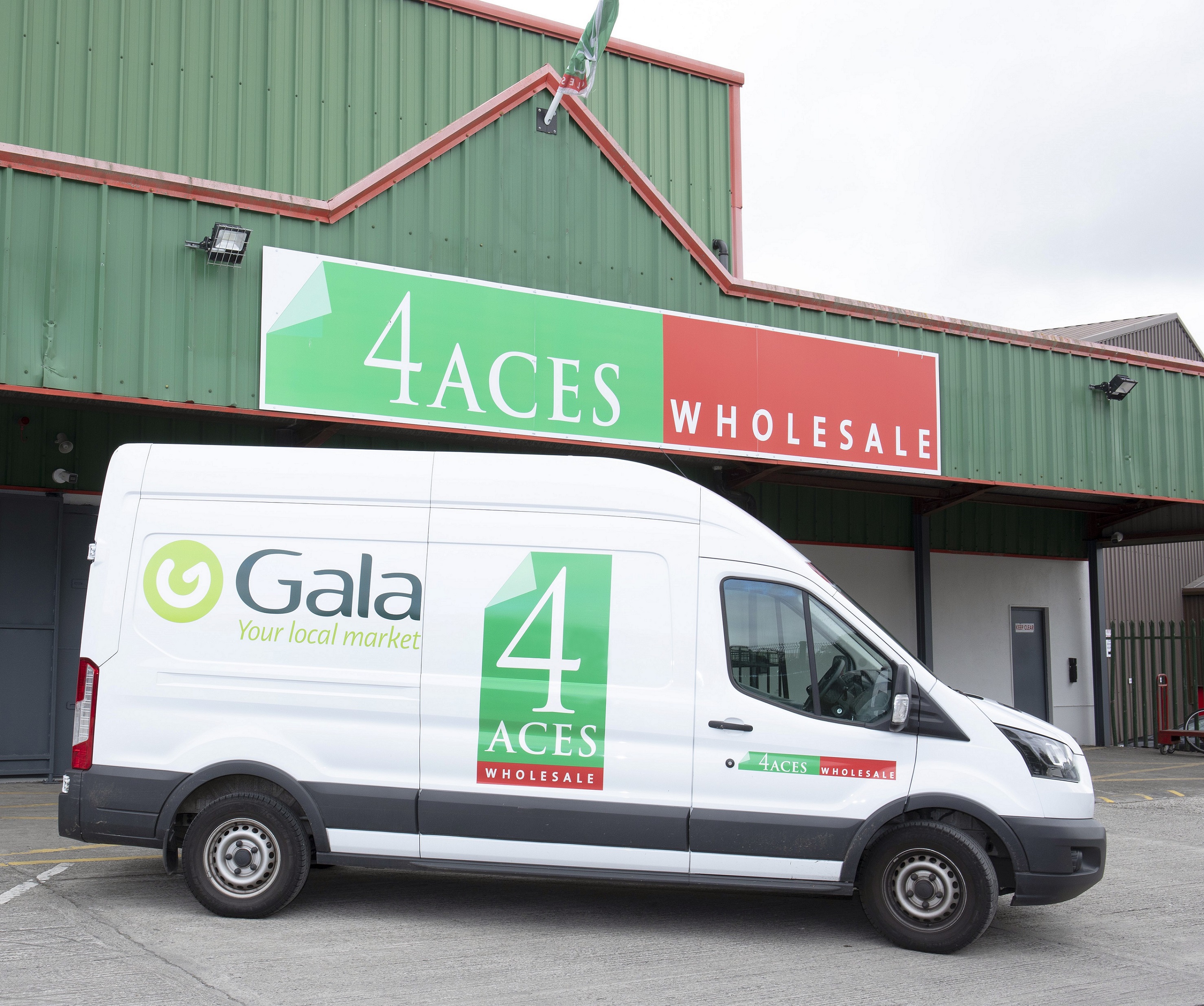